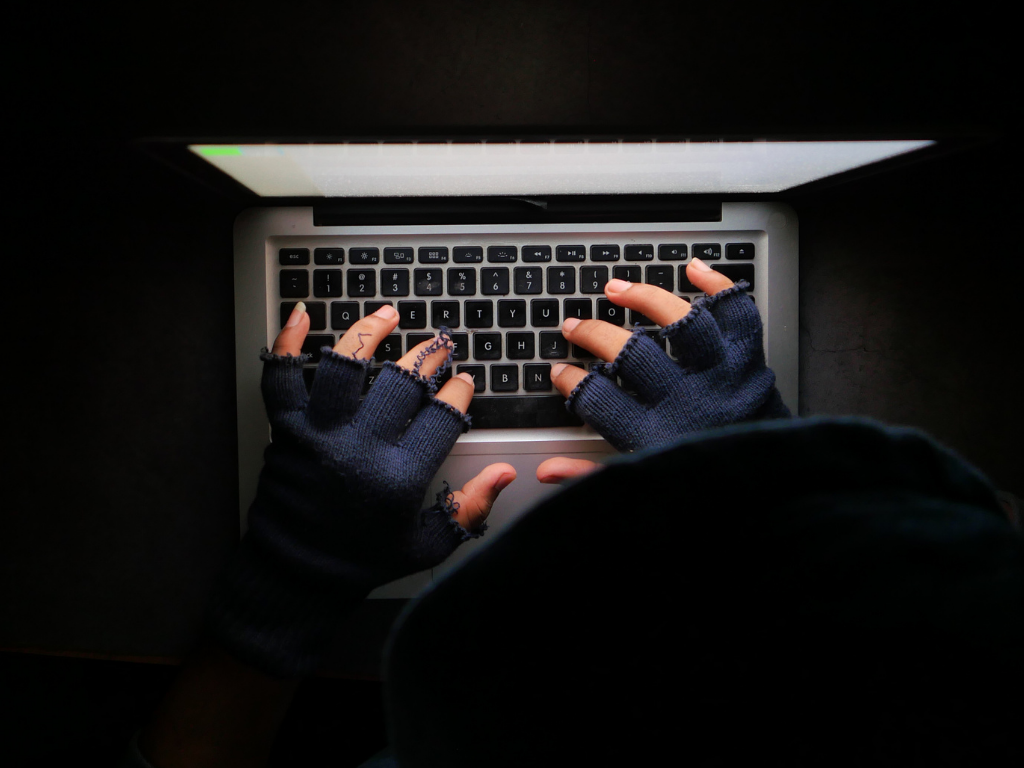 Cybercrime ranked as the fifth most dangerous risk in 2020. It has become the new norm today in both the public and private sects. This risky industry will be expanded further in 2022, with IoT cyberattacks solely expected to more than double by 2025.

In this article, let’s take a look at the ten most worrying cybercrime statistics for 2022

With the rise of cybercrime, more money is being paid on both preventing it and dealing with its consequences. According to the statistics, the global annual spending on cyberattacks will rise by almost $134 billion in 2022.

2. More Than 24,000 Malicious Mobile Apps Are Blocked Every Day

According to Symantec’s Internet Security Threat Report, apps related to lifestyle are the primary targets. The vast range of these apps exposes phone numbers. Further sensitive data, such as device location, is also made available. It would be hard to track and check each of these apps for vulnerabilities. It’s an open invitation for malicious hackers to do their worst.

3. In The First Half Of 2019, Data Breaches Exposed More Than 4 Billion Records

According to 2019 social networking sites crime stats, 4.1 billion records were very much compromised. As shocking as the figure is, what is even more perplexing is that it only includes breaches that occurred in the first half of 2019. Thus, this figure had more than doubled to 9.6 million at the end of 2019.

5. Ransomware Attacks Are Increasing By More Than 350% Each Year.

A ransomware attack aims to take over the targets’ systems and carry them hostage in trade for specific demands. According to Cisco data, these attacks are specifically effective and are increasing in large numbers. A rise in cyber attacks is likely to continue soon.

6. In 2020, Businesses Experienced A Total Of 22 Security Breaches

The unfortunate thing is that if you own a business, you will almost certainly face 22 breaches sooner or later by the end of the year. The good news is that this figure is lower than in 2019. Generally, cyberattacks decreased by 11%, which is a good sign of how organizations control their cybersecurity.

7. Malware Cybercrime Can Be Expensive

In 2017, the estimated price of a malware attack was $2.4 million. That’s a lot of money when you look at the average cost of a cyberattack in 2019 was $1.7 million. Malware can cripple or even destroy entire systems inoperable. A successful malware attack that results in a cyber incident can devastate a whole company’s reputation.

8. Hardly 5% Of Company Documents Are Secured.

Many companies fail to implement or maintain folder security protocols as part of their corporate structure. Due to this negligence, statistics on cybercrime show that only a tiny proportion of US businesses have implemented measures that will effectively defend company files.

Phishing attacks account for a significant portion of cyber security incidents. Statistics suggest that people of age 35-44 are the most common victims of cybercrime, and mostly everyone has undoubtedly opened phishing emails at a certain point in our lives. Each year, Kaspersky’s anti-phishing software detects hundreds of millions of them.

According to cybercrime statistics, the total number of passwords used by people and machines worldwide will reach 300 billion by 2022. Furthermore, that number will rise, providing hackers with countless targets.

According to statistics, the field of cyber security will only continue to grow, so take the necessary precautions and stay vigilant against all cyber-attacks!

Rogue Logics provides in-depth security services for assessing and protecting your application, data, and infrastructure against potential threats on-prem or in the cloud.

Want a consultation with the professionals at Rogue Logics? Contact us and get a free quote.