What are the 3 Major Types of Classic Security Models?  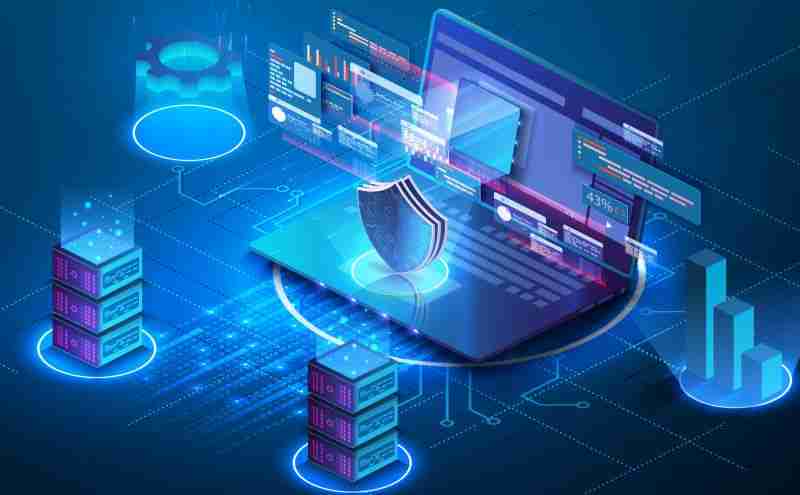 To map the intellectual property of an information system, security models are used to analyze and validate the security policy. They are used to express the mathematical and analytical ideas that programmers generate. These concepts are linked to the system requirements via computer code.

These concepts uphold the rogue cybersecurity property purpose of confidentiality, integrity, and availability.

There are three main types of classic security models

Because this model was created by David Elliot Bell and Leonard.J. LaPadula, it is known as the Bell-LaPadula model. This approach is used to secure information secrecy. It specifies the capabilities of a multilayer security system. It is the first mathematical model that prohibits unwanted access to confidential information.

In this image, the user and data are organised in a non-discretionary manner in terms of several layers of secrecy.

A simple rule of secrecy

This rule is known as the NO READ-UP rule since it indicates that only the user can read files on the same layer and lower layer of secrecy but not files on the upper layer.

The rule of star secrecy

The model was named for its creator, Kenneth.J. Biba. This model is used to assure the accuracy of data.

Because users may only read files on the same and lower layers of secrecy but not on the top layer of secrecy, this rule is known as the NO WRITE-UP rule.

This rule is known as the NO READ-WRITE UP DOWN rule because the user can only read and write files on the same layer of secrecy but not on the higher or lower layers. This rule is extremely secure and is the most powerful rule in Bell-LaPaulda.

This model offers the maximum level of security to the security model. It consists of the following entities:

The data elements are requested by the user.

Users cannot directly access limited data objects. The Clarke Wilson Security Model is used to get access to it.

The following processes can be used to access the restricted data:

The transformation procedure can handle limited data items requested by the user. The procedure changes it to authorization before passing it on to the integration verification step.

2. The verification of the integration process

It is responsible for permission and authentication. If the verification is successful, the user gains access to the restricted data items.

There is a misunderstanding between the concepts of confidentiality and integrity. In layman’s terms, secrecy means that information should not get into the wrong hands. Data integrity demonstrates data veracity. This means that only authorized and lawful individuals have access to the permitted material or information.