Cyber insurance and risk mitigation complement each other. As the technologies keep revolutionizing, it is inevitable for cybersecurity insurers to be on the same level as cyber criminals. 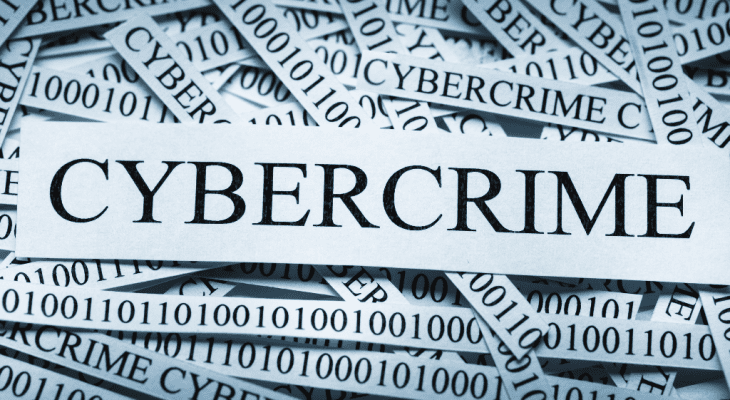 Digitalization has reached its peak. Every element of daily life revolves around the internet, and data theft by cybercriminals is on the rise. Cybercrime is becoming more prevalent across India. The Haryana Police revealed through this series of events that the nation’s cybercrime rate had climbed. An official from the government claims that from January

How to Survive a Ransomware Attack – A Guide

Once you have encountered a ransomware attack, your company needs to have an incident plan ready. The company should stick to a well-planned playbook.

Is It Worthwhile To Purchase Cybersecurity Insurance?