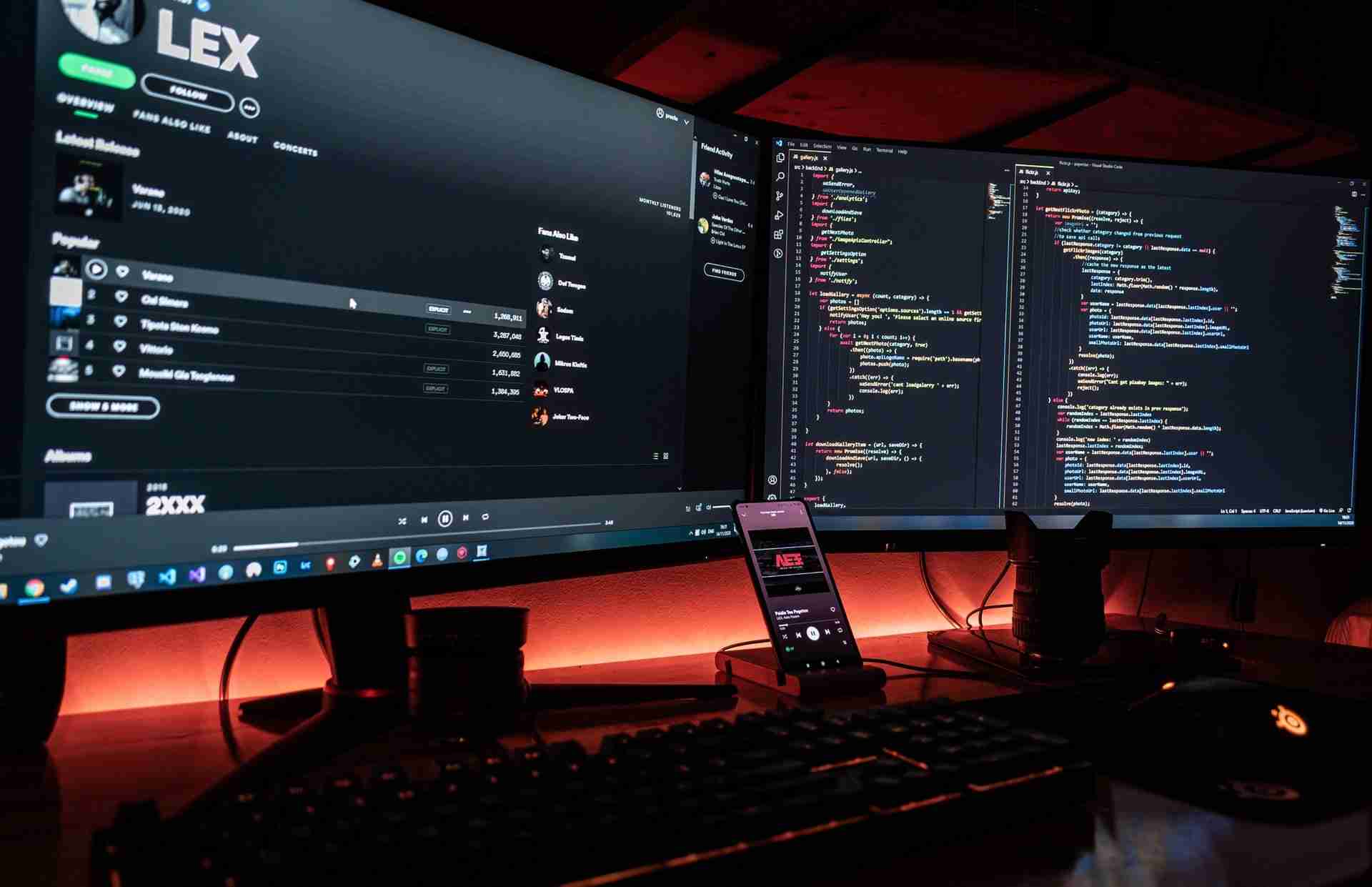 We’ll give you a significant graphic representation of the top security issues with cloud-based services that you must know about.

Cloud computing and cloud-based services are not new, but security breaches of all kinds have been around for a long time. The question is: “With sensitive data being stored online rather than on-premise, is the cloud inherently less safe?”

A study by the Ponemon Institute entitled ” Man In Cloud Attack” states that more than fifty percent of security and IT professionals who were polled believed that their company’s security measures to guard the cloud’s data are inadequate. The study examined nine scenarios in which an incident of data breach occurred to establish if this notion was based on fact.

After reviewing every situation and analyzing each scenario, the report concluded that data breaches are three times as likely for companies that use the cloud than do not. The most obvious conclusion is that the cloud is a unique set of features that make it more susceptible.

The expansion and use of cloud technology in many companies have led to a whole new set of problems regarding account taking.

Attackers can now use your (or employees’) login information to remotely access sensitive data in the cloud. Additionally, attackers can alter and alter information using hijacked credentials.

In April of 2010, Amazon also confronted a cross-site scripting issue that affected customer credentials. Keylogging, phishing, and buffer overflow are all similar risks. But the most significant new threat – dubbed the Man in Cloud Attack – involves the theft of tokens for users that cloud platforms use to verify the individual device without the need for logins every update or sync.

When an injection is completed and the cloud starts functioning in tandem with it, cybercriminals can eavesdrop, undermine sensitive information security, and steal information.

The growth of cloud-based services has enabled companies of all sizes to store vast quantities of data in a matter of minutes. But, the cloud’s massive ability to store data has allowed both authorized and unauthorized users to effortlessly host and distribute malware, unlicensed software, and other digital property.

These include distributing pirated software such as music, videos, or books. They could result in legal penalties in the form of settlements and fines, with the U.S. Copyright Law reaching up to $250,000. The damage can be as high as $250,000. These fines can be costly. You can reduce the danger of being sued by monitoring your usage and setting standards on what data your employees store on the cloud.

But APIs are risky to cloud security due to their nature. They not only provide companies with the capability to modify the features of their cloud services to meet business requirements and requirements, but they also authenticate, grant access, and create encryption. As the infrastructure for APIs increases to provide more excellent service and security, so do the dangers. APIs offer programmers the ability to create their programs and integrate their apps with other critical software for job functions. One famous and straightforward illustration of an API would be YouTube which gives developers the capability of integrating YouTube videos on their websites or apps.

The weakness of an API is in the communications between the applications. While this may be beneficial for businesses and programmers, they can also create open security holes.

Cloud services’ data can be lost due to a malicious attack or natural disaster or even a data deletion of the cloud service’s provider. Data loss is devastating for companies that don’t have a disaster recovery plan. Amazon can be a prime example of a company that suffered data loss after destroying many of its customers’ information in 2011.

Google was another company that lost its data after lightning struck four times.

Secure your data requires careful review of your provider’s backup procedures and procedures about physically stored locations and access and physical disasters.

Cloud computing has opened an entirely new world of storage accessibility to flexibility, productivity, and access. It has also provided a whole new set of security concerns. Of security issues.

If you are informed of these security risks, Your team and you can develop a cloud security plan  or can consult with rogue logics consultant to safeguard your company.