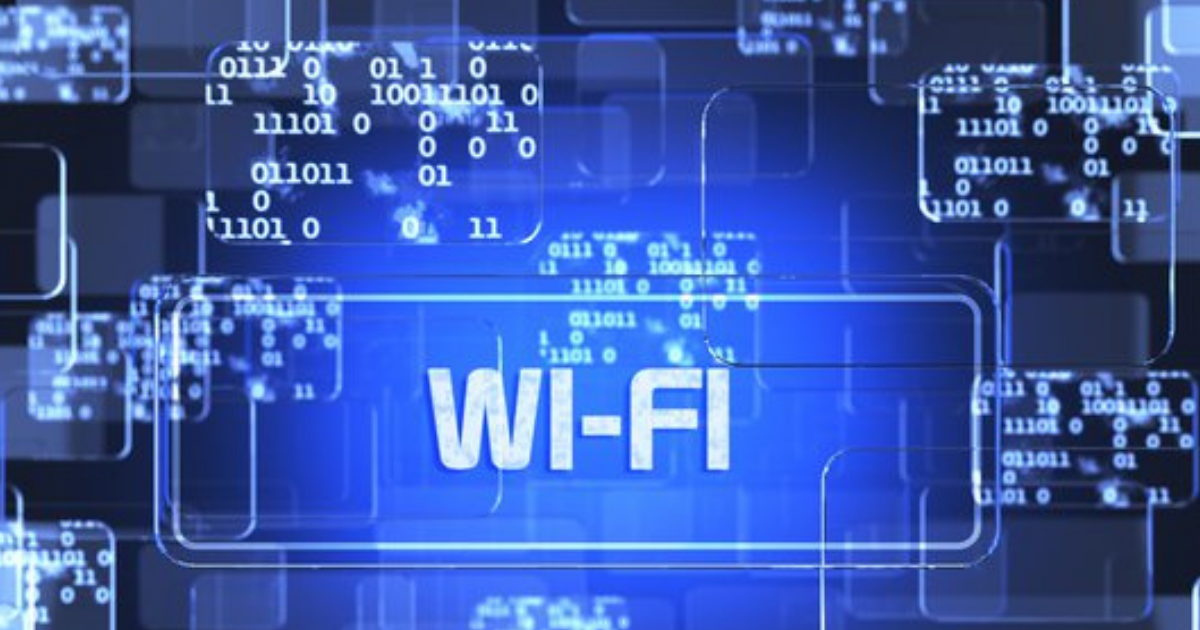 Our generation is incredibly reliant on technology. One of the main structures utilized almost everywhere is wireless communications. However, a new set of essential vulnerabilities in the Realtek RTL8170C WiFi module has been revealed. An intruder could exploit those vulnerabilities to get elevated privileges on a system and hijack wireless connections.

The WiFi module contains six serious vulnerabilities, according to Vdoo, a Cybersecurity firm. For anyone who doesn’t know, Ameba is supported by the Realtek RTL8710C WiFi SoC, which is an Arduino-compatible modular platform.

It can allow users to create their own IoT applications utilizing numerous devices used in many platforms or entities such as the agricultural, transportation, energy, medical care, industrial, security, and smart building sectors.  This module also supports software from a variety of key providers, including Samsung, Google, and Amazon.

An attacker can access the WiFi module or perhaps the application processor after leveraging the module’s vulnerability.

The errors found in the Realtek WiFi module can affect all embedded and IoT devices that use a particular computer component to connect to WiFi networks. For a cybercriminal to hack your device, they must be on the same WiFi connection as the device being used at the time, like the RTL8710C model, or have the pre-shared network key (PSK).

A similar flaw was detected in the Realtek RTL8195A WiFi module in February, according to previous research. The gravest vulnerability is the buffer overflow one (CVE-2020-9395) that allows an intruder to entirely control the RTL8195 module if they are near it without knowing the WiFi password.

According to the researchers, a hacker impersonated a real access point and provided a fraudulent temporary key to a user connecting via the WPA-2 method. These kinds of vulnerabilities put users at risk. Especially, they affect the optimum performance and security of networked devices. We must address these problems as quickly as possible.

It should be noted that software updates have previously been published to address these concerns. We can see the need of keeping all devices, systems, and applications up to date once more. Only in this manner can we prevent becoming victims of attacks based on the abuse of existing security vulnerabilities. You should typically avoid network card issues.

Several problems affecting the Realtek WiFi module were discovered this time. Unfortunately, they have the potential to impact many of our network-connected gadgets. They may put the router, a pc, a smart socket, a WiFi transmitter, and other devices at risk.

Always make sure you’re running the most recent version available. It is another step towards achieving the highest potential performance and avoiding the safety concerns that might arise in the future.