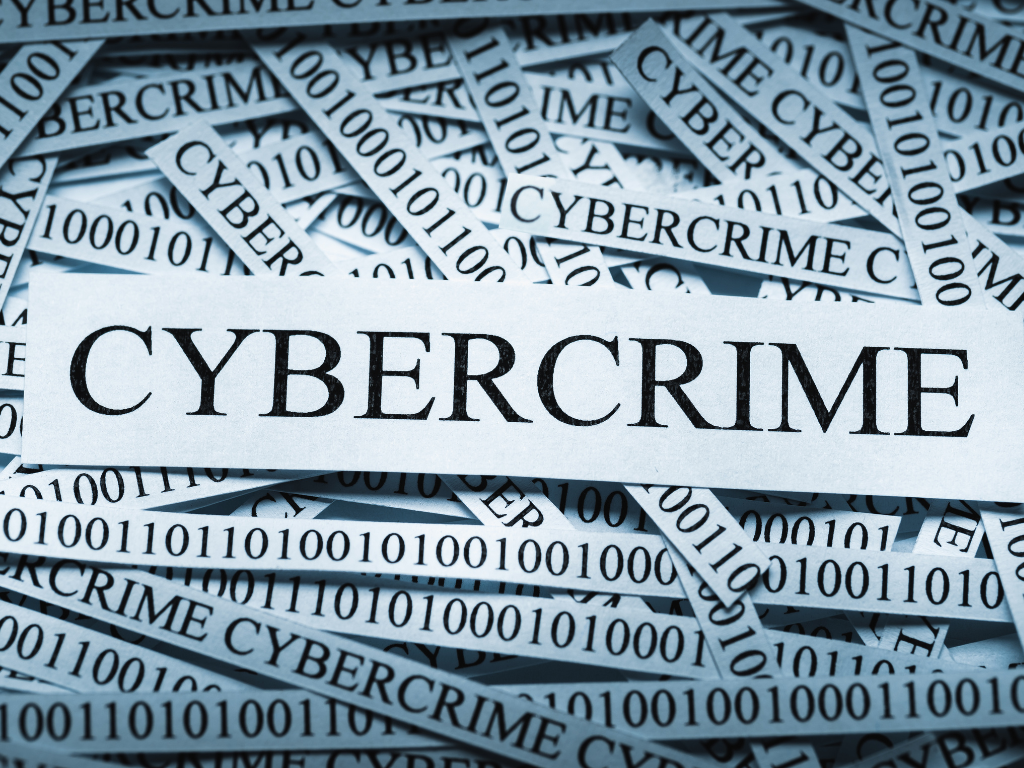 Digitalization has reached its peak. Every element of daily life revolves around the internet, and data theft by cybercriminals is on the rise. Cybercrime is becoming more prevalent across India.

The Haryana Police revealed through this series of events that the nation’s cybercrime rate had climbed.

An official from the government claims that from January to June of this year, the Haryana Police stopped approximately seven crores from being transferred into accounts of fraudsters.

In Haryana, reports of cyberattacks have increased in recent years. During the first half of this year, almost 1,010 cases have been reported, compared to a total of 366 in all of 2019.

How Is The State Dealing?

The police say they are developing many strategies to combat cybercrime. According to OP Singh, Additional Director General of Police, State Crime Branch, more than 1,000 police officers have been assigned to 309 cyber office desks and 29 police stations currently in a step to fight cybercriminals.

There is a helpline number “1930” for the public so that they can use it to report any complaints about cybercrime to the police. Then, the police take the necessary action to resolve the situation.

According to OP Singh, the police are educating their staff in cyber crime investigation due to the rise in cybercrime reports over the past several years.

OP Singh claims that his goal is to set up a cyber desk at each station house. He states that every district area and range headquarters should have a cyber police station.

According to the senior police official, the program will mainly target the Head Boys and Girls of educational institutes around the state. Additionally, the program seeks to educate students about career options in cybersecurity.

According to OP Singh, the program will occasionally administer online multiple-choice exams, identifying people who score highly as Cyber-veers.

It will provide students with an internship in the cyber forensics lab and offer them to gain experience in cyber police stations.

The human brain is the most susceptible to hacking. The most popular method of hacking operation is social engineering. It involves misleading people with snide remarks and several other techniques to obtain their personal information and data.

The spokesman says that to stay safe online, one should be knowledgeable, practice good cyber hygiene, and approach the internet with a healthy dose of skepticism. These guidelines include not clicking when uncertain, withholding personal information when doubtful, and calling the cybercrime hotline at 1930 as soon as one has been a victim.