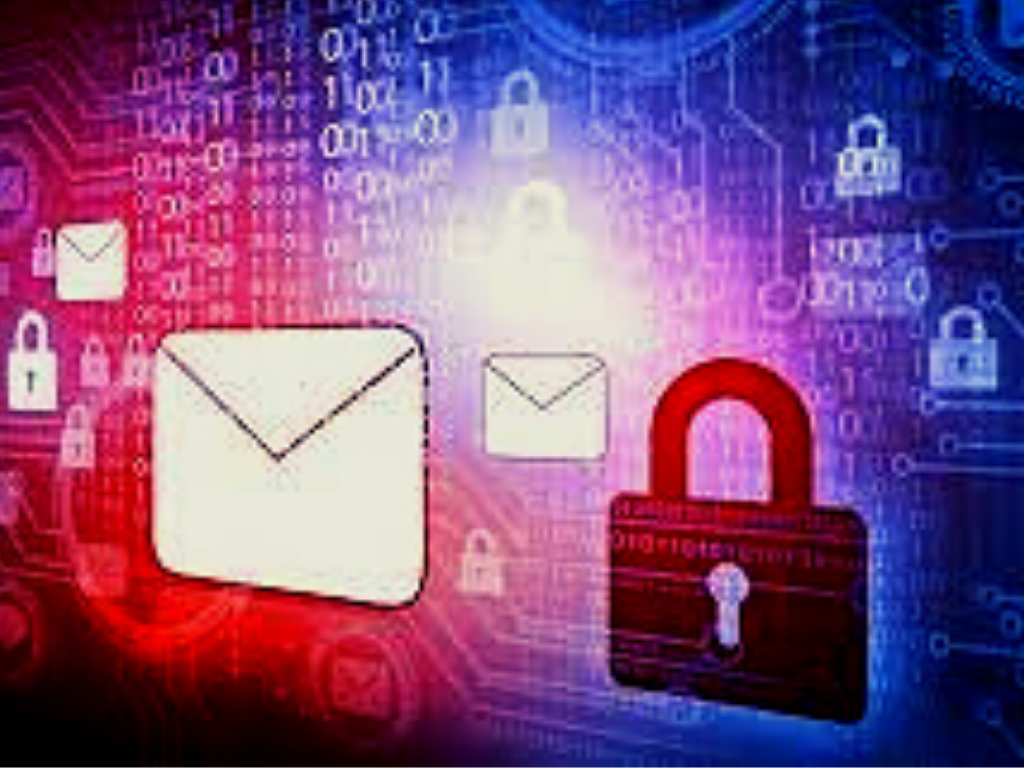 We all think we can easily recognize phishing or fake email. Cybercriminals are continuously tweaking their strategies to attempt to trick you. In the latest threats, phishing schemes are still the most popular type of attack.

Recently, Microsoft has revealed details of a large-scale, multi-stage phishing marketing effort. It leverages stolen credentials to register gadgets on a victim’s network, allowing spam emails to spread even further and the contamination pool to grow.

Two Stages Of The Attack

The second step was effective against users who did not employ MFA, a critical component of identity security. Without additional precautions such as MFA, the malware takes advantage of the BYOD concept by enabling a device to be first registered using newly obtained credentials.

The campaign started with consumers getting a DocuSign-branded phishing lure sent through a link. If clicked, drew them to a rogue website resembling the Office 365 login page to deceive and steal their credentials.

The stealing of credentials compromised over 100 mailboxes among many firms. It also enabled the attackers to establish an inbox rule to evade detection.

After this, a second assault wave took place. It took advantage of the company’s absence of MFA protections to register an unsecured Windows device in the Azure Active Directory (AD) instance and propagate the malicious messages.

Email-based social manipulation attacks continue to be the most prevalent means for attackers to get initial access to an organization’s network and dump malware on affected workstations.

How To Avoid Phishing?

With activating MFA, best practices like excellent credential hygiene and network segmentation can “raise the ‘cost’ to hackers attempting to spread via the network.

Finally, the researchers concluded that “These best practices can limit an attacker’s ability to move laterally and compromise assets after an initial intrusion. They should be used in conjunction with advanced security solutions that provide visibility across domains and coordinate threat data across protection components.”

Cybercriminals are well-versed in all social engineering techniques that may use to persuade you to fall into their traps. Be cautious, and if anything doesn’t feel right, trust your instincts. However, even if the email or text appears legitimate, be skeptical.

Always be mindful of downloading attachments and clicking links, no matter how simple they appear or who mailed them.

Want a consultation with the professionals at Rogue Logics? contact us and get a free quote.