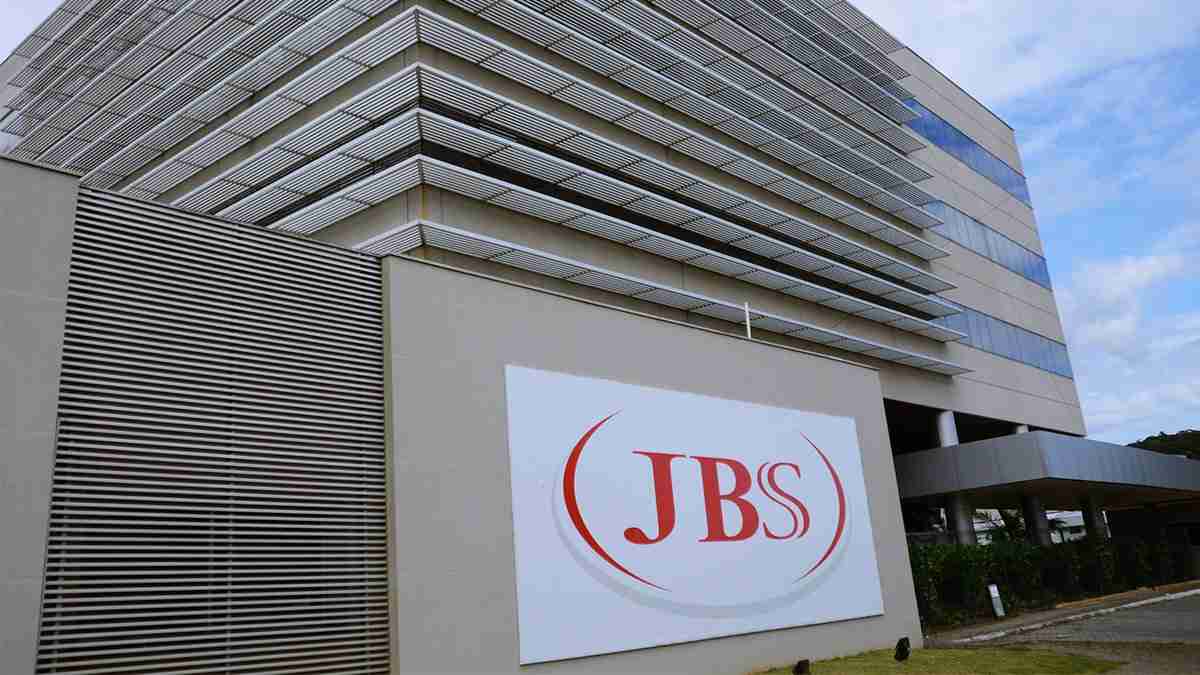 On Tuesday, 1st June 2021, the hackers attacked JBS, the largest meat processing company in the world. This attack has raised many questions on the need for and importance of cybersecurity issues prevailing in the industry and how these cybersecurity attacks lead to national security issues.

What happened in the JBS meat processing hack?

JBS has a global supply chain of processed meat with connections from Australia to Northern America.  On Tuesday, the hackers attacked the system of JBS, causing the breakdown of their online system and a temporary shutdown of various plants in the US. The attackers also forced the shutdown of various slaughterhouses and shipping centers. The hackers used ransomware as a form of a cybersecurity attack.

Ransomware is the use of malware to encrypt the victim’s files and data, resulting in a loss of control over the files. The attackers ask for ransom or money to restore access to the data and information.

Ransomware is mostly spread through phishing emails containing malicious attachments and drive-by downloads. Drive-by downloads occur without the knowledge and permission of the user, mostly when he visits an infected website.

Who is behind the JBS attack?

On Wednesday, the FBI released an investigation report attributing the attack to the REvil. Revil has its roots based in Russia and came to prominence in 2019. Revil has been associated with GandCab, a defunct hacker gang using ransomware in the past. The group has, however, still not revealed that they have hacked the systems of JBS. Usually, hackers post such information on their dark websites. But they do not post if the victim has paid the ransom or the negotiations are in the initial phase.

Revil has revealed in online publishing that they would target the agricultural sector and reveal the sensitive data if victims refuse to pay them.

JBS is not the first or the last target.

JBS, a company operating in the meat processing industry, is not the first target of a recent ransomware attack. Recently in May, hackers from Russia and allied states hacked the colonial pipeline and caused it to shut down its operations. The Colonial pipeline is the largest fuel pipeline in the US, and the shutdown remained for nearly a week. Colonial Pipeline has paid $4.4million to the hackers. Researchers found that hackers have extracted $46 million during this year so for.

Attack on JBS is not the last either. Fujifilm, a Japan-based conglomerate, is the latest victim of a ransomware attack on Tuesday, 1st June 2021. The attack caused the company to shut down the operations of its global network. Currently, there are no words from Fujifilm on the resolution of the attack. Fujifilm is the producer of imaging products and manufactures medical kits, including covid testing kits.

Why are these attacks Alarming?

These ransomware attacks on the most prominent companies are the attack on the global supply chain networks. The attacks have only raised the importance of cybersecurity measurements and preventions.

JBS, for example, is the largest meat supplier and has more than 150 plants in 15 countries. The company controls the processing and shipping of meat to significant supermarkets and fast-food outlets like McDonald’s.

JBS has a market share of 20% in the US for cattle harvesting.  Thus, an attack on the larger companies is essentially an attack on the supply of food stock. Severity in the attack can halt the industry and surge the prices.

Similarly, the attack on Fujifilm is essentially an attack on the medical supply chain since this market is in the most critical shape due to COVID-19.

The more extensive infrastructure is critical. Hence necessary cybersecurity threats are needed to be addressed as one of the prime goals of the companies. Companies like JBS still need to increase their cybersecurity infrastructure and renew their technology. Companies like JBS have legacy operating systems installed decades ago. These systems are not well upgraded according to modern standards of software and hardware security. Companies have multiple attack points like digital sensors that monitor temperature and pressure and real-time dashboards. JBS has been able to bring back its systems due to backups, indicating their importance.

Hackers have attacked systems and critical information of users and companies in the past to fulfill their illegal demands. And more prominent companies are not only the target of these attacks. Small to medium-sized companies have been equally targeted by hackers for essential information and money. While the probability of an attack is always present, the chances can be reduced by using newer technology, updating the firewalls, encrypting data, backing up the data, and using modern tools. Moreover, companies must revise their cybersecurity plans to include regular audits and network analyses performed by companies adept in cybersecurity services.  These cybersecurity companies are experts in analyzing the system and provide the best consultations protecting you and your business against cyber-attacks. Cybersecurity companies not only save you both time and money but also your confidential information.

We use cookies to ensure that we give you the best experience on our website. If you continue to use this site we will assume that you are happy with it.OkNoPrivacy policy