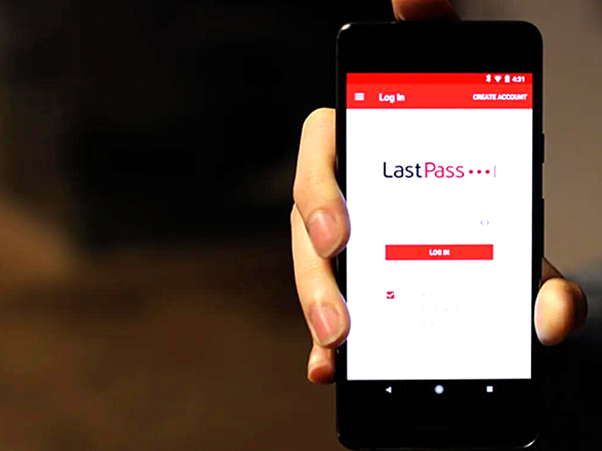 Introduced in 2008, LastPass has long been a staple among cybersecurity tools as it is one of the best password managers available. It provides multi-factor authentication, works across multiple networks and browsers, and is very simple to use for people.

Over 33 million people are using the well-known password manager LastPass worldwide. However, recently a hacker infiltrated its systems and took proprietary data and source code. The information was made public by BleepingComputer.

Users were informed of the incident via email from the company. LastPass also assured the user that their passcodes and other confidential material were safe even after the attack.

With this incident raised many questions about whether the user credentials belonging to one of the hugest password management companies in the industry have been threatened or not.

According to sources cited by BleepingComputer that staff members rushed to contain the attack after its occurrence. Following reports of the attack, LastPass lately issued a security advisory confirming it. The advisory also stated that cyber attackers used a vulnerable developer account to access the company.

Do Users Need to be Concerned about their Passwords?

CEO of the company Karim Toubba confirmed the news in a blog post. He made it a point to state that user information was secure and that the unauthorized person did not obtain passwords or access user vaults.

No personal information taken is, in fact, a good sign. Although, source code and confidential information theft could cause main issues and encourage more intrusion attempts. LastPass has appointed a “best cybersecurity and forensics firm,” indicating that it is well aware of this risk.

According to LastPass, even though its investigation is currently underway, the hacking attempt did not affect any of the saved passwords or other data of customers. However, LastPass did not provide any detail regarding the mitigation strategies to build up its environment.

How to Prevent in the Future?

Many people keep their passwords the same for years or even forever, which can be risky. LastPass recommends changing all the same passwords that you use for multiple accounts. The hackers who gain access to your ID and password of one account can go for your other accounts too.