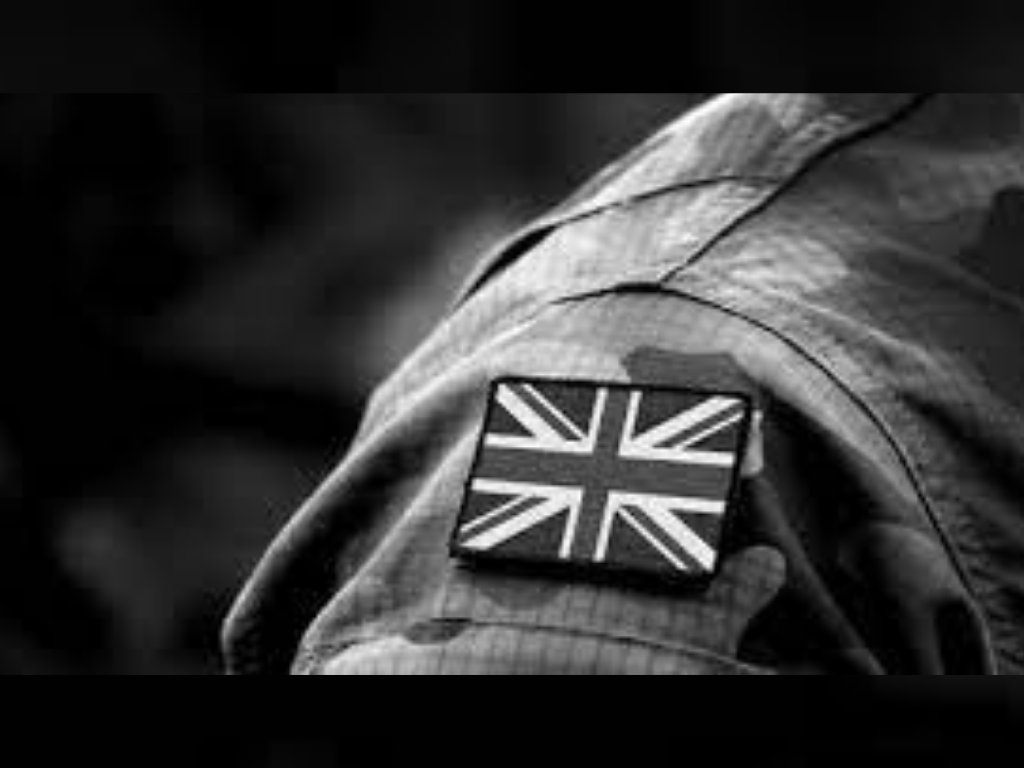 As technology has advanced, the battlefield has expanded from land to sea to air. War battles are now taking place in a new arena: the cyber world. Cyber-threats are now more dangerous than they’ve ever been.

Hackers are constantly improving their skills, allowing them to deploy new tactics to inflict severe damage on their targets. They can disable official websites and networks, disrupt or disable essential services, steal or modify classified data, influence elections in users’ favor through disinformation, and cripple financial and military systems.

The Concept Of Cyberwarfare

Cyberwarfare’s role as the “fifth domain” of warfare — alongside sea, land, air, and, more lately, space – requires defense forces across the Western world to adapt their tactics.

Cyberwarfare is not a computer-versus-computer fight but rather a much broader notion. It is an attempt to attack an opponent using cyberspace or other digital means.

Individual hackers’ attempt to make a political statement or influence outcomes could be the target of these attacks, ranging from state-sponsored infiltration to disrupt information systems.

The military forces of the United Kingdom have a well-deserved reputation for adaptability and punching above their weight.

The roll-call of sci-fi technologies on display at this week’s DSEI conference in London even featured a vow to build directed energy “laser” weaponry. According to military commanders in the United Kingdom, the country’s armed forces intend to spend heavily on cybersecurity capabilities and talents in the coming years.

All of these adjustments in operational priority provide difficulties for the UK Ministry of Defence and the military forces. Although senior officers grumble about the “Xbox generation” in private, the needs of today’s armed services, as well as the requirements for the next generation of recruits, rely on digital skills more than ever.

General Sir Patrick Sanders is the commander of the UK’s Strategic Command.  He is in charge of multi-domain operations such as space and cyber. Gen. Sanders told DSEI delegates that he wants troops who can operate across all dimensions of combat. He claims that future military members will be able to “act fluidly across all five domains of conflict.”

What can be the solution?