What are the 5 Major Types of Classic Security Models? 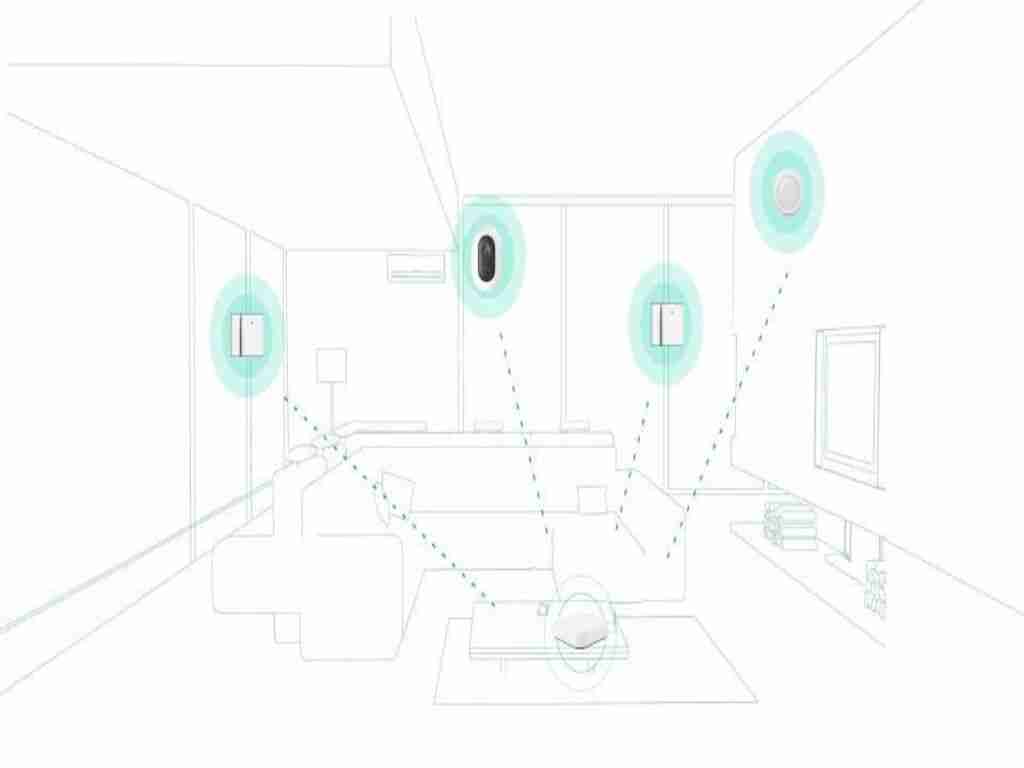 Security models depict the essential elements of security and their relation to the operating system’s performance. No organization can protect its sensitive data or information without having efficient and effective security models. It is possible to say that the principal goal of security models is to give the necessary degree of understanding required for the effective and successful implementation of essential security needs.

Security models for information are the methods used to verify security guidelines. They are expected to give specific directions that a computer will follow to implement the essential security procedures, processes, and concepts of the security software. These models may be a bit abstract or intuitive. Security models are the directional signs of security in operating systems.

These models are utilized to achieve security goals, i.e., Confidentiality, Integrity, and Availability. Put it is a model for CIA Triad maintenance. There are five major types of Classic Security Models.

It has three primary rules:

This ModelModel was developed in the work of Scientist Kenneth .J. Biba. Therefore, this ModelModel is known as Biba Model. This ModelModel is used to safeguard security by ensuring Integrity in Security. The classifications used to classify Subjects(Users) and Objects(Files) are arranged in a non-discretionary way about various secret layers. This is the exact opposite to that of the Bell-LaPadula Model.

It is comprised of 3 Rules:

The ModelModel is also referred to as “the Chinese wall model. It can eliminate conflict of interest by preventing individuals, like consultants, from signing onto more than one COI, i.e., rows of interests categories. The modification of access control policies is based on the behavior of users. This means that if a user who has access to the data is on the other side, they cannot access data from the other side or are unavailable to the same user.

Harrison’s Ruzzo Ullman model is also an add-on model to the BLP model. The Bell-LaPadula model lacks a mechanism for changing access privileges or creating or deleting objects or subjects. This Model, the Harrison Ruzzo Ullman Model, fixes the issue by authorizing the structures to be used for access rights distribution and checking compliance with the policy that prohibits access to non-authorized users. This Harrison Ruzzo Ullman Model can be implemented through an Access Control list or Capabilities List.