Zero Day Attacks – Understanding how it works and Prevention Tips 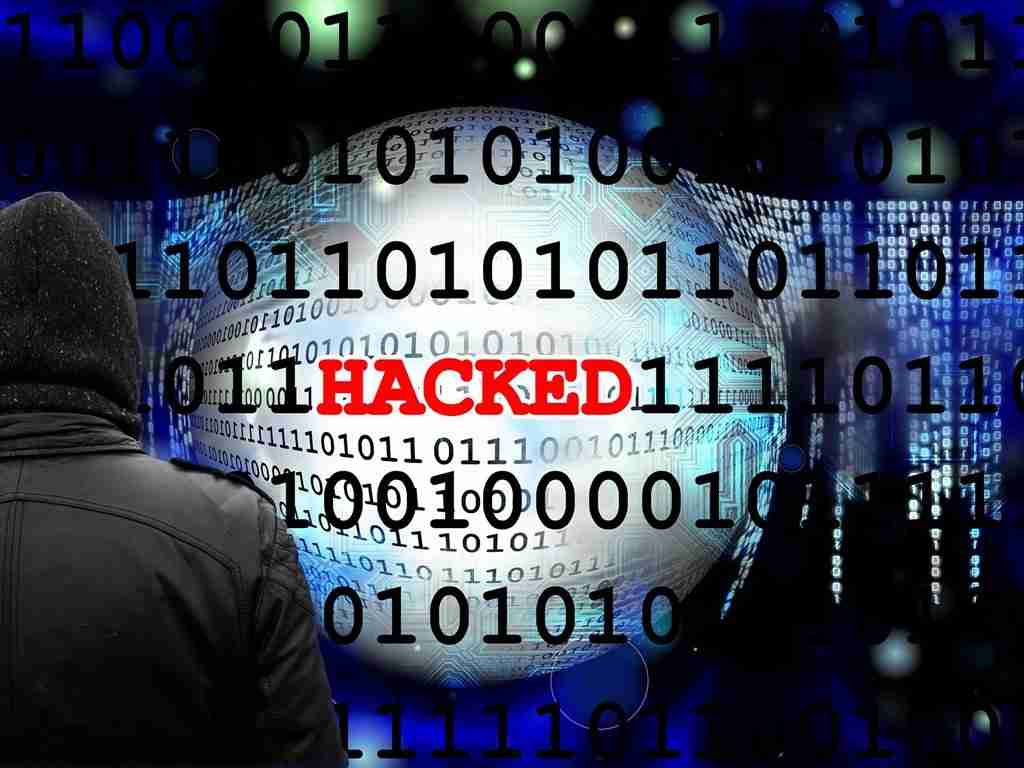 The world of the internet is a wild wild west. We never know when our data becomes vulnerable on the internet as the increasingly prevalent problems are everywhere.

To help protect from this, we may have multiple layers of protection in our system. This includes firewalls, scanners, encryption, next-gen security protocols, and all the other fancy names. Sure, these protection systems work and keep us away from everyday problems, however, these devices can still miss an Attack.

It’s mostly because the attack has not been known to the vendor or the general public at the time it was initiated. It can happen to anyone, including our system or the client-server. And we never know it, until it’s too late.

This is referred to as a zero-day attack. An attack which when not treated on time can carry hefty costs for the organization.

Understanding Zero-Day Attacks – How they Work?

There are different vulnerabilities when it comes to understanding zero-day attacks. It can be anything ranging from unauthorized access to your system, malware, spyware, or adware.

Though the general audience can protect themselves, by shutting their program, not using the appointed services, or running third-party antivirus software, still it’s no better if you can’t find this out in the first place.

These types of attacks are dangerous because the only people who know about them are hackers. And they are not good samaritan, who just casually writes an email to the software developers, claiming to fix the problem.

But How do they work?

Hackers follow different mechanisms to launch attack exploitation. The most common once include a malware installation on either the host system or the server data center. These malware are normally installed on your computer when you click at a specific place, open a malicious link, or try to download an attachment.

Once initiated, the malware can steal confidential data, such as your login information and password. Zero-day attacks are accounted for over 50% of the malware present on the internet, and these numbers are increasing year after year.

The good cop the bad cop

Still, it’s not as bad as it sounds out there. Surprisingly enough, there’s a very good chance that a “bad guy” finds the loophole before the “good guys” does. Because companies invest in a lot of different security protocols, they use different techniques to check each crack hole in the system. Once found, the company just releases a patch to fix it.

Also, in some cases, a vulnerability is found by users and winds up on the internet, publicly disclosing all the information. In this case, it’s just a race between the good guys and the bad guys.

Below, we’ve broken down the steps of how a zero-day attack can happen.

The most recent zero-day attack was in April 2017, when tech-giant Microsoft was made aware of the vulnerability on one of its office suite software. The attacker, in this case, used a trojan called Dridex banker trojan that used to embed malicious code into a word document file, each time user opens the document.

Surprisingly enough, the attack was found out by a third-party Anti-virus company, McAfee, which then notified the officials of the following event. Microsoft then released a patch for the software and fixed the problem. Although the patch fixed the problem in April, it was later found out that the malware was in the system since January. This led to the belief that more than a million users were affected by this since that time.

How to Prevent Zero-Day Attacks

Zero-day attacks are one of the most common digital attacks consumers face, however, it doesn’t mean you’re always bound to it. Following persistent prevention methods can help you from falling a victim to such attacks. Here are some tips you can follow.

If only you could rely on the software manufacturer to release a patch once a vulnerability is found, well, you’d be already spreading a lot of your time waiting. And on the other side, there’s not an ‘All-in-one’ solution that the company implement and you’re safe from all the trouble, a patch fix requires time itself. So, following some prevention tips on your own is always recommended.